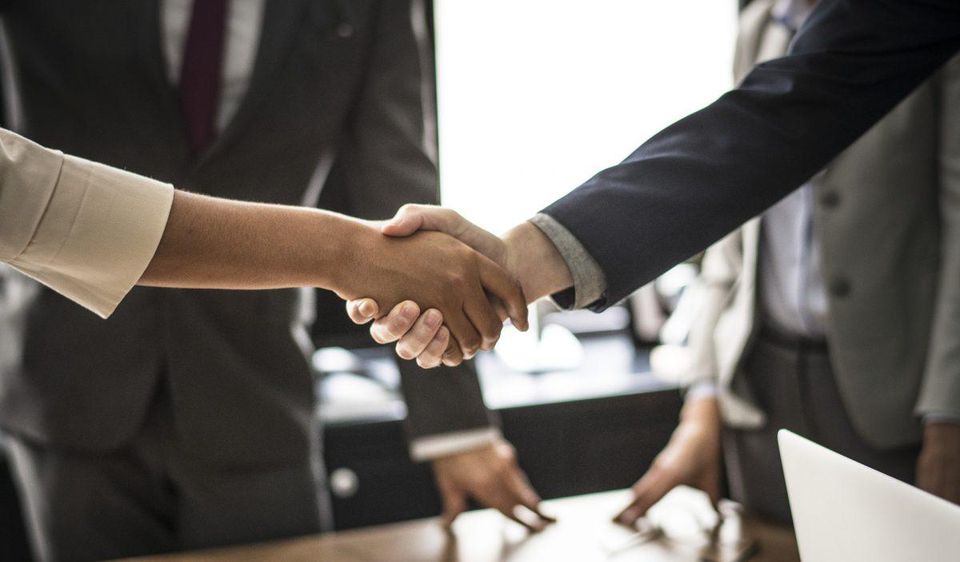 Why You Should Think Carefully About Hiring Based On Likeability

Recruiting for an early stage startup is tough. As the CEO you’ve got to convince people that they should join a company that is unproven, under-resourced, underfunded and going to succeed in spite of all the challenges that startups face. You need to find someone who has the right skills, experience, is prepared to take the risk of joining your company and be a match with the values of the company. The question arises, do you need to like the person you are hiring? In a meeting last week, I heard the CEO of a start-up say. “I have been thinking about it a lot, and on one level it almost seems naïve, but I only really want to work with people I like.”

The traditional approach to hiring emphasizes hiring based on skills and experience, but you will find that leaders who have experienced at scaling a business believe that ensuring the person matches the values of the company is just as crucial to finding the right skills and experience. A gap in someone’s knowledge or skill set can often be filled relatively quickly, but a poor values fit can do enormous damage to a startup, especially as it moves through the precarious early stages of finding product market fit and working out the correct go-to-market strategy.

Many CEOs, when interviewing potential candidates, proactively reflect on questions like, “Would I want to go for a drink with this person?” or “Would we as a team want to hang out with this person on a Friday night voluntarily?” and the interview panel explicitly discusses this as a factor post-interview. Hiring people you like makes a lot of sense: when people like each other, communication is less conflictual, challenging conversations and situations are navigated with respect rather than contempt, stressful situations are approached as a ‘we’ rather than in a ‘me vs you’ way, and fun and laughter are more prevalent. All of these factors contribute to creating healthier, happier, more productive workplaces. If you have ever worked with someone you didn’t like, you will know just how corrosive an effect one ‘bad apple’ can have with you and on the rest of the team.

The big pitfall to be aware of when hiring based on likeability is the increased risk that you will only hire people like you. A body of research shows that we tend to like people we are similar to (even if that similarity is only at the level of perception). This can result in a culture of homogeneity and sameness, where you surround yourself with ‘yes people’ who agree endlessly with your ideas without ever challenging your perspective. It is understandable that we gravitate towards people who see the world in a similar way to us – when we are around like-minded people, we often find a sense of belonging and mutual excitement. The potential cost, however, is obvious: if everyone you work with is like you, there is a huge loss in terms of diversity of thought, perspective and experience. The obvious risk is that you’ll end up immersed in an echo chamber, convinced that everyone sees the world in the same way. In a startup business where there are many unknowns, this can spell disaster - as the thinking amongst the team is similar the ideas are not diverse. The thoughts that are formed go unchallenged, without being put under a critical lens.

However, there is an untested assumption at play here, which is the idea that we only tend to like people who are like us. For some, nothing could be more stifling or boring than homogeny. Many successful CEOs crave and recognize the importance of having their worldview shaken up, their perceptions challenged and their ideas turned upside down. They like people not because of their sameness to them, but because of the ways, they are different. Difference is refreshing and welcome. For many leaders, surrounding themselves with people who are different makes that trip to the pub all the more stimulating, exciting and fun.

If you notice yourself wanting to hire a candidate, or being drawn into hiring a candidate because they feel right to reflect on why. Pay attention to why you like someone, what you like about them and be critical about what they will bring to the table. Involve colleagues in the hiring process, perhaps by hiring in multiple stages or using a panel for interviews. That will reduce the risk of hiring based on the unconscious pull towards liking them because they are just like you. The goal is to create a thriving ecosystem in which every single person in the organization is doing work that fully utilizes their capabilities and skills – while having a great time doing it alongside colleagues they respect, learn from and yes, perhaps even like.

At the end of the day, it is vital that you balance out your hiring approach with a process whereby you can avoid any hiring biases getting in the way of clear and critical thinking. One of the ways to do this is to ensure that the candidate fits the values of the company. If you like them and you know that they match the values, you could be on to a winner.