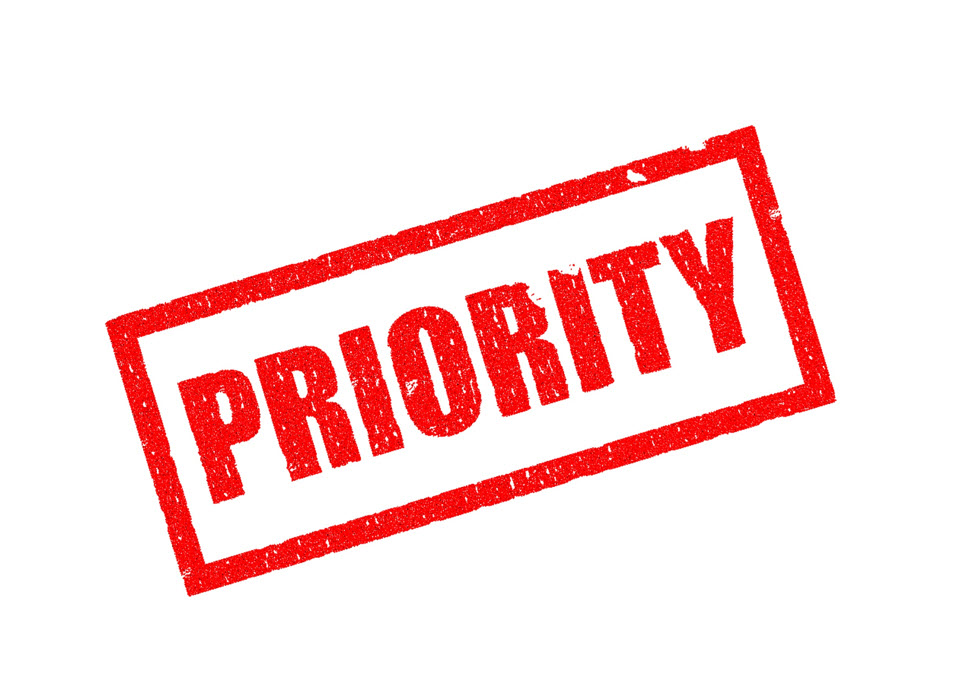 Why culture development is now a top 3 leadership priority

You can't ignore your culture any longer

Before December 2019, the digital revolution had launched an exponential rate of change that rendered many old business models and human processes useless. Few industries were left untouched and new companies were formed as old companies struggled to adapt.

Most business leaders failed to realize the extent to which culture played a role in the success of their businesses. They either decided that culture development was a waste of time, or that it wasn’t urgent or important enough and put off developing their culture. Running an office-based business meant that these leaders could get away with not investing in or developing their culture because osmosis did it for them. These leaders did not feel that they had to work on the company’s culture because the team spent eight-plus hours together in the office. This proximity to the leaders and their colleagues gave people the chance to osmotically learn about the culture by listening for clues, watching, guessing, interpreting and assuming what the right and wrong things to do were. Too many leaders had gotten away with this approach... until the pandemic hit.

Nobody knows how long this new paradigm will last or exactly what business as usual will look like when the pandemic is over. What we do know is the culture of every previous office-based business has changed irrevocably. The unwritten culture of the past could be a liability in a remote or hybrid work world. To keep their people engaged, productive, motivated, committed and loyal, leaders who took their culture for granted will need to become intentional about developing a new culture that combines what worked in the past with the new realities of remote or hybrid work. The difference for these leaders is they will have to think more about culture, and become intentional about developing it.

Where previously culture may have been a tick box afterthought, the outcome of this shift towards becoming deliberate about company culture, is that the HR/People Ops functions are going to finally be able to deliver on the many initiatives that they have have had to mothball. With the advent of forced remote work and what looks like a hybrid work future for most companies, there are few things as critically important as culture development. Developing a strong, functional company culture requires commitment, consistency and above all else, for the CEO, leadership team and HR/People Ops to work closely to deliver on it.