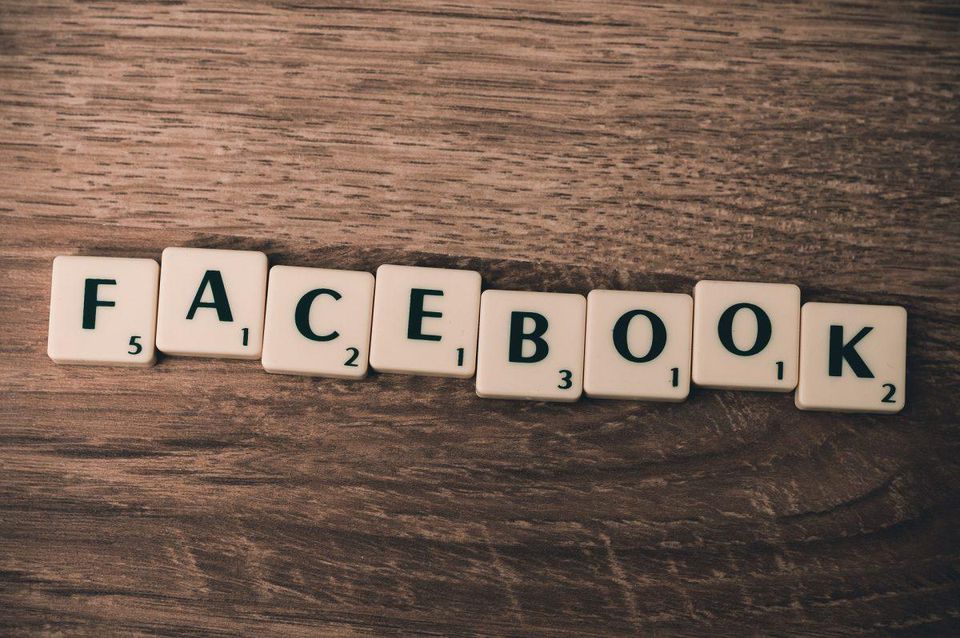 What You Can Learn From The Facebook Culture Crisis?

How Mark Zuckerberg lost control of his company's culture

As a CEO of a scale-up company you can learn a lot about how to develop and invest in your company's culture by studying the companies that have successfully 'blitzscaled' and come to dominate their markets. A great example of a dominant high-growth company whose leadership continues to scale its strong culture effectively is AirBnB. Viewed from the outside, the team appear to be managing the culture changes that rapid growth and a complex business model impose on this type of company rather well. Brian Chesky the CEO seems to have taken Peter Thiel's advice to not f*ck up the culture to heart.You can also learn a lot from companies who seem to let their culture slip. Facebook appears to have wrestled the mantle from Uber for attracting negative press around its company culture. How has Facebook gotten into this situation and what can you learn from this as you scale your business?

Last year was a long, tough year for Facebook, one that Mark Zuckerberg is likely happy to see the back of. This year hasn't started off any better either, with CNBC's publication of a scathing article about Facebook's cult-like company culture. The social media giant has been wracked with one tumultuous scandal and consequent PR nightmare after another. There have been multiple issues regarding bigotry, racism, xenophobia and hate speech, scandals involving Zuckerberg and his COO Sheryl Sandberg, and a once tight-lipped employee base leaking their concern and dissatisfaction into the wider world. Here is a roundup of last year's woes courtesy of Vice. Although each of the issues that Facebook is facing is far from ideal, one could easily argue that any platform or company of its size and scale (2.3 billion monthly users) would always have these kinds of issues. When viewed through the lens of culture, however, the multiple issues converge in a way that tells an interesting story.

The problem with company culture is that it becomes a serious liability if you've invested heavily, then let it slip and focus on other 'more important' business issues. As soon as you stop focusing on developing and managing your culture bad habits and practices take hold in the company and become unconsciously, as well as consciously, embedded into the 'way we do things around here'. Looking at the issues Facebook has been dealing with this past 12 months; a picture starts to emerge of a neglected culture. Take one example, the area of diversity and inclusion, for instance – an area that has become increasingly prominent in the collective consciousness in recent years. There has been a proliferation in the number of pages and groups on Facebook that exist primarily to promote white nationalism and/or anti-Muslim agendas. Reports have surfaced that in some Facebook offices, there are more Black Lives Matter posters than black employees, hinting at a culture in which issues of race and diversity are not being adequately addressed. Additionally, concerns have been raised by Muslim Advocates, undersigned by 17 other organizations, that Facebook has provided an “inadequate response to the hate speech and bigotry that flourishes on its platform.” While I am not in a position to conclude anything, I do wonder whether these troubling reports are symptomatic of a culture that has focused on generating revenues and has not paid sufficient care and attention to D&I and is now seeing the consequences of that.

In addition, the discussions taking place on the company’s internal communications board, Blind, (a strange name given the supposed transparency that Facebook supposedly facilitates in people’s lives), feature comparisons to Hitler’s Germany, with the word sycophantic being used to describe the tone of the conversations taking place. One user wrote, “In this company, if you tell the truth, you are dead.” Speaking about the increasingly questionable decisions and actions that key staff within the company are taking, Jeff Chester, executive director of the Center for Digital Democracy, said that Facebook is lacking “an ethical roadmap” – another symptom of a company that has not given sufficient attention to nurturing its culture and ensuring that its values and mission continue to remain relevant to the scale and the impact the organization is having.

Another of the issues Facebook is dealing with right now concerns how to contain all of the tumult, discord and divergence of opinion about the company from within the company. Historically, Facebook was an organization whose people were tight-lipped and loyal, but the boundary has become increasingly blurred between what is kept within Facebook and what leaks into the public domain. This stands in unfortunate and ironic parallel to the social media platform’s multiple data breach scandals, including the huge scandal involving Cambridge Analytica last year. Private data became public, and private feeling became public knowledge. Within the company, tensions are running high, with some employees so paranoid that they are using burner phones to be able to communicate with each other (not even to the press).

It is clear that all is not well as Facebook. Indeed, one might even argue that the culture is sick.

The company is facing a culture crisis that is difficult to contain. The narrative about the company is to an alarming extent being shaped by external forces, meaning that the company has less control over it than any culture-driven leader would like. Culture is the key competitive advantage that a CEO can have full control over, but in Facebook’s case, it almost feels as if it is spinning out of control.

The case presents a warning to entrepreneurs, founders and CEOs everywhere. When company culture is neglected, tiny hairline cracks start to appear. They do not seem important at the time but if the neglect continues, those cracks eventually become gaping holes. It's not possible to say for sure, but I believe that the repeated crises at Facebook could be constituted as being evidence of cultural issues that, because they have not been addressed, have developed into crises.

Facebook has a mammoth task on its hands on multiple fronts, and its culture should be one of its key priorities right now. For entrepreneurs at all stages of running their companies, the lesson is simple: do not neglect your culture. As your company scales, the culture will change, attend to it and invest in it continuously. If your culture spins out of control it's incredibly difficult to get control back.