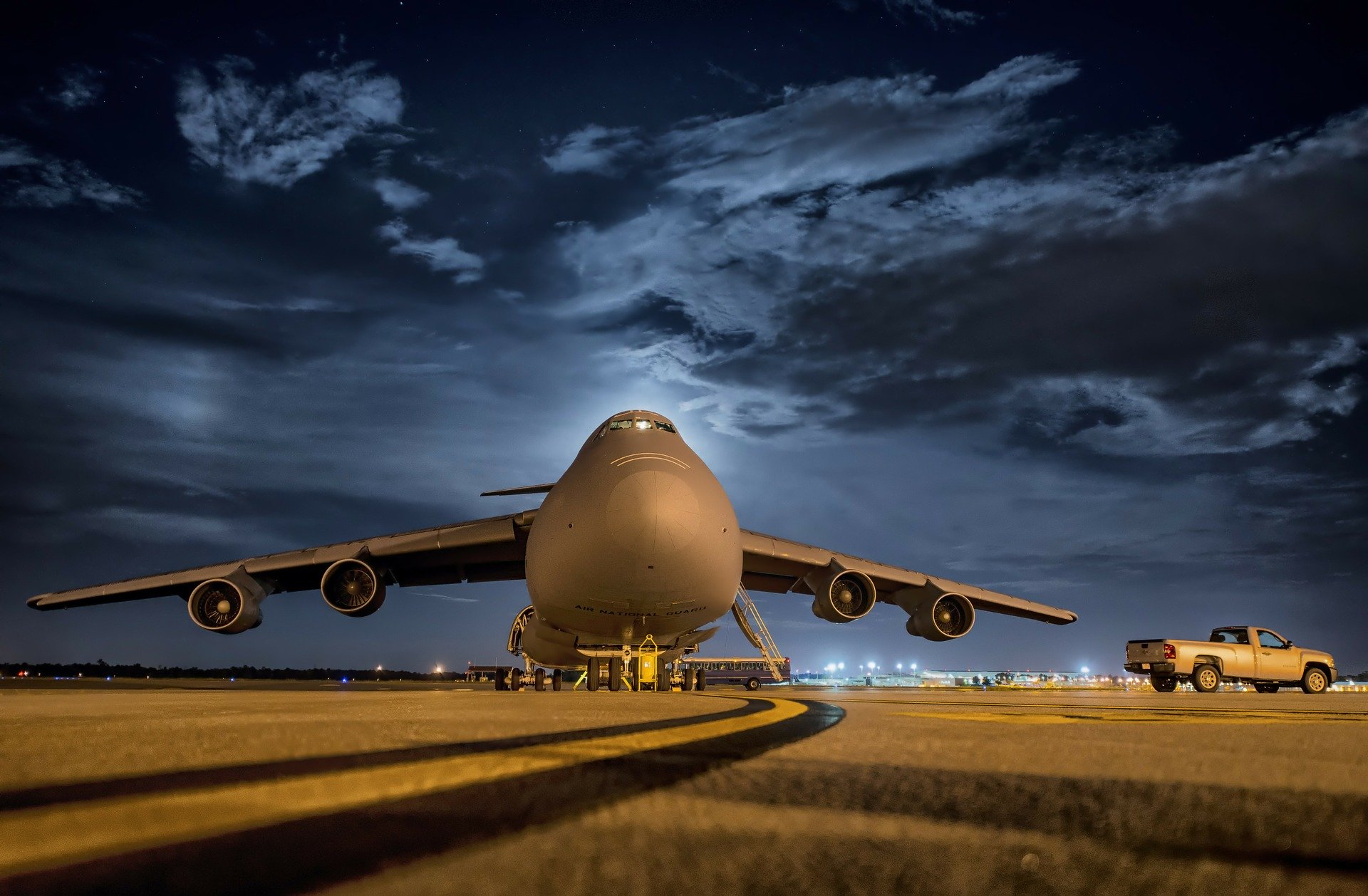 What Boeing Has Taught Us About Not Neglecting Company Culture

Apart from the devastating loss of life, the aftermath of these incidents has resulted in significant financial losses for Boeing—a $3 billion quarterly loss this July 24, which is reportedly its largest ever, along with at least $1.2 million for the families of each crash victim, according to a recent article by Phil Boucher for Fortune. He argues that besides the systematic and financial costs of these events, it is Boeing’s company culture that should be deeply examined.

In an interview with NPR, Cynthia Cole, who worked at Boeing as an engineer for 32 years says that the company’s safety-first culture initially started to shift after Boeing bought their rival McDonnell Douglas in 1997, worsening in the last decade. In fact, “greater emphasis on maximizing profits over safety caused all kinds of problems as the company developed the 787 Dreamliner, which ended up three years behind schedule and billions over budget.”

This goes against the "Culture of Learning" that Boeing advertises on their company website. Championing online courses and “just-in-time” development, Boeing has even partnered with Maryville University to develop graduate and post-graduate degrees to anticipate the needs of future industries. However, while they claim that their training aims to “be responsive to emergent needs” and “be collaborative via a social component,” they fail to adequately respond to employee concerns and foster a spirit of collaboration within their own company. As a result, this has lead to the creation of a toxic company culture with employees whose voices remain unheard.

For employees in general, Carnegie Mellon University professor Brandy Aven says: “There's often tension between ensuring safety and increasing profits, but when times are good, they can feel enormous pressure to stay quiet about safety concerns.”

Furthermore, there’s a tendency to avoid speaking up so that you don’t “get in the way of the success of the endeavors of the organization,” which is further exacerbated by the lack of channels available to employees to communicate these concerns in the first place.

To support this, Curtis Ewbank, who worked on flight desk systems for the 737 Max for five years, claims that Boeing hid crucial safety data from the European Union Aviation Safety Agency (EASA) after they found evidence of a fault in the 737 Max's autothrottle system. He tried to pass this evidence on to a Boeing manager, only to be told to “not tell EASA” and that Boeing “would fix the issue ourselves.” To add to this, he stated that “his Boeing colleagues are frightened to flag-up safety concerns through “fear for their jobs” and, having blown the whistle on Boeing himself, that he is now fully aware that career repercussions may follow.”

From Boeing’s failures, several lessons can be learned

Firstly, MarketWatch suggests making culture management a “hard skill” to teach present and future leaders to ensure that any employee concerns are properly addressed. Second, it is during crisis situations like Boeing’s that it is crucial to raise any ethical concerns with leaders and promote change. Finally, they state that the company “mission matters, as do the words we use to define it.”

In Boeing’s case, they suggest a return to its foundational motto of “Connect, Protect, Explore and Inspire the World through Aerospace Innovation,” with “protect” as being listed first.

It takes tremendous effort to maintain the right company culture especially as two large organizations combine. Boeing’s leadership allowed the culture to slip after they acquired McDonnell Douglas and the 737 Max debacle is an unfortunate result of that failure. The most important lesson we can learn from this unfortunate episode is leaders shouldn’t neglect their culture.