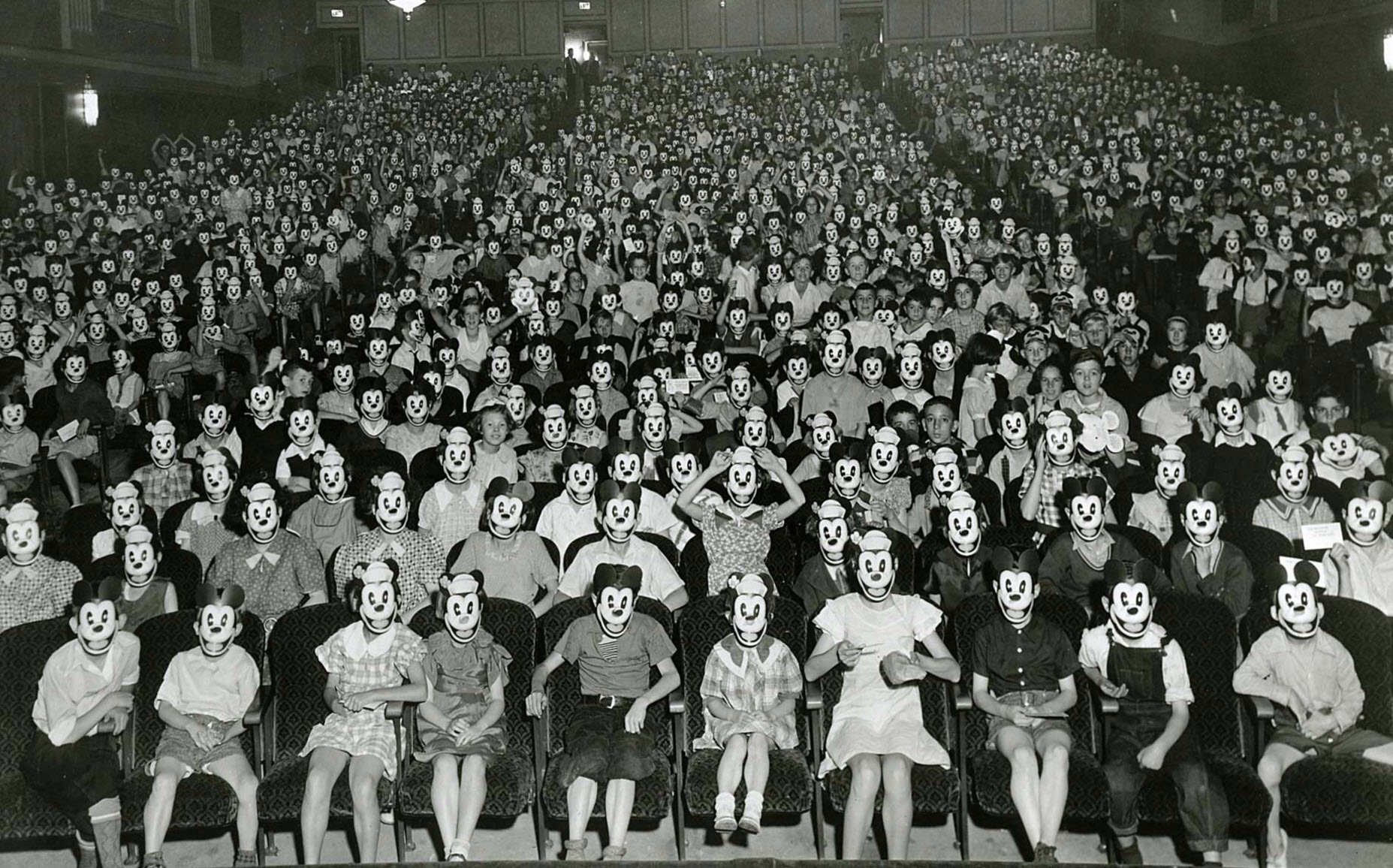 The 13 steps to building a cult-like company culture

Most people know the phrase, “Don’t drink the Kool-Aid,” but not many people know where it originates from. On November 18 1978, Jim Jones, the founder and leader of the People’s Temple cult, convinced his followers that the end of the world was upon them and 909 men, women and children committed mass suicide by drinking cyanide mixed with Kool Aid — hence the metaphorical advice not to drink it! Over the years there have been other evil cults like the Branch Davidians, The Manson Family, Twelve Tribes and Heaven’s Gate, which have made the news for all the wrong reasons.

A lot of people are understandably uncomfortable with the word cult. However, as Jim Collins found in his research for his 1994 book Built to Last, “Architects of visionary companies don’t just trust in good intentions or values statements; they build cult-like cultures around their core ideologies.”

In this article I’m going to outline the thirteen steps a company needs to take to create a cult-like culture, but before I do, we need to explore why a company would want to do that given how evil and exploitative many cults are.

There’s a huge difference between creating a cult and building a cult-like culture.

The good news is, it’s pretty much impossible for a business to become a full-blown cult. Firstly, a proper cult — the evil, exploitative type — relies on manipulative brainwashing techniques, which restricts or ideally eliminates its members of their individuality and capacity for independent thought.

Aside from the fact that brainwashing is completely unethical, in order to deal with the increasingly volatile and uncertain business environment nowadays, leaders need their people to be able to think independently and come up with their own ideas and solutions to problems. Eliminating a team member’s capability for independent thought would not only be inhumane; in purely business terms (if there is such a thing), it would also be counterproductive and would go a long way to destroying the company.

Cults also, for the most part, “sell” self-improvement and salvation, which businesses don’t — even in companies that aim to create products and services that decidedly improve people’s lives. A key differentiator between companies and cults is that cults do not invite any kind of questioning or critical thought around what they’re doing, whilst companies — especially those dedicated to growth — are often absolutely focused on proactively seeking customer or client feedback on their products, services and marketing.

However, even though cults and companies have a series of opposing goals, there is one key area where they overlap: they both strive to foster incredible commitment, loyalty or dedication from their followers. In a business, this means both customers and employees.

A company can legitimately and ethically develop a cult-like commitment from its employees, and the very best companies do. Jim Collins states in the aforementioned Built to Last that a key step in creating a cult-like environment is the construction of a unique language around what you do. Next Jump, profiled in this blog post, does a great job of that, as has Disney.

“Walt Disney,” writes Jim Collins, “created an internal language to reinforce his company's ideology. Disneyland employees are ‘cast members.’ Customers are ‘guests.’ Jobs are ‘parts' in a ‘performance.’ Disney required — as the company still does to this day — that all new employees go through a ‘Disney Traditions’ orientation course, in which they learn the company's business is to make people happy.”

Disney, of course, isn’t alone: other extremely successful companies have also managed to build a cult-like following from their employees and customers. Companies like Apple, Tesla, Zappos, Southwest Airlines, Nordstrom and Harley Davidson spring to mind. If you look below the surface you will find that most of the techniques used by hardcore cults to enlist an unwaveringly loyal membership are also to some extent in operation in these businesses — although for a different purpose.

Here are the 13 steps to building a cult-like company culture:

1.     Surface and define the company’s core values and combine them with one or more of the following: mission, vision, principles and/or purpose

2.     Deliberately embed the culture into the company — into policies, processes and procedure, as well as across all functions

3.     Agree on the behaviours that you and your team expect from one another

4.     Develop a purpose beyond the commercial rationale of the company

6.     Create an environment that celebrates achievement, results and living the culture

7.     Create a sense of camaraderie, community and most importantly belonging

8.     Remove inhibitions and allow your people to express — and be — themselves

9.     Build a unique group identity and create a sense of exclusivity within your team

10.  Position your people and the company as different from the rest

11.  Develop an internal company-specific language for what you do

13. Create an environment where your people can work efficiently, self-actualise, make a difference and fulfil their potential.

If you succeed in building a cult-like culture similar to the way that Apple, Tesla, Zappos, Southwest Airlines, Nordstrom and Harley Davidson have, you will experience loyalty, dedication and commitment from your employees (and customers) that is way beyond the norm.

And maybe, in those instances, it’s actually a pretty good idea to drink the Kool-Aid, after all.