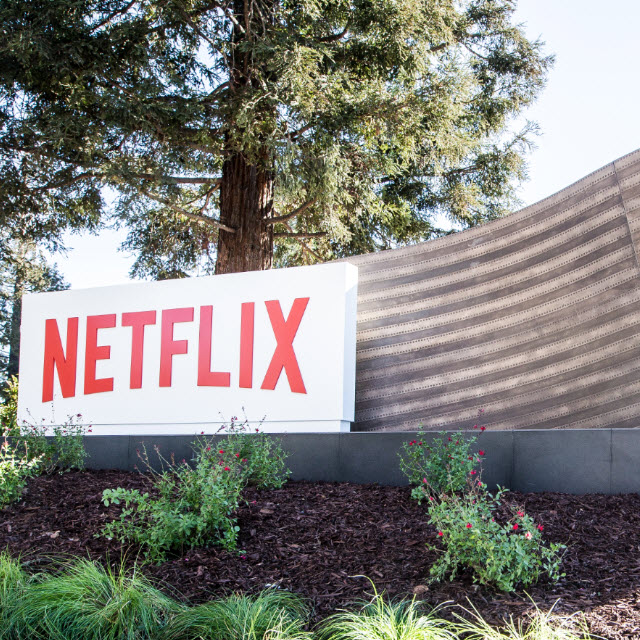 Reed Hastings and his company Netflix are not the first culture-driven organization to catch flak for their strong culture. In this article for Forbes I explore a recent article Shalini Ramachandran and Joe Flint of The Wall Street Journal interviewed 70 current and former Netflix employees, picking apart the culture describing the environment as “ruthless, demoralizing and transparent to the point of dysfunctional.”

Reed Hastings and his company Netflix are not the first culture-driven organization to catch flak for their strong culture. Ray Dalio, founder, Co-Chief Investment Officer and Co-Chairman of Bridgewater Associates, the world’s largest and arguably most successful hedge fund, has taken to publishing management team changes on LinkedIn because, “our communications often find their way into the media in distorted ways” referring to an article by the New York Times. In a recent article Shalini Ramachandran and Joe Flint of The Wall Street Journal interviewed 70 current and former Netflix employees, picking apart the culture describing the environment as “ruthless, demoralizing and transparent to the point of dysfunctional.” The two reporters highlighted radical transparency, accountability and honesty as key issues that Netflix employees struggle with as well as a number of practices that are unique to the company. Two examples of these practices are “sunshining,” which encourages employees to share a mistake they have made with colleagues thereby promoting transparency, and the “keeper test” where, as part of the review process, managers must ask themselves whether they would fight to retain an employee or not.

The Wall Street Journal could have written about disgruntled employees at any of the Fortune 1000 companies, so why choose Netflix? Why write about a successful company that has maintained a voluntary attrition rate of 3-4% over the last two years and an involuntary departure rate of 8%, which is not far off the U.S. average of 6%. The thing is it’s relatively easy to slice open the Netflix company culture because it is well documented and has been openly shared since 2009. Hastings understands that company culture is the only sustainable competitive advantage he has complete control over and he is smart enough to have defined and invested in building the Netflix culture into a major asset for the business. The Netflix culture is detailed on the company careers page and the famous Netflix culture deck, which was published in 2009, is still available online. These publicly available documents are extremely effective in differentiating the company from the competition; communicating exactly how the company operates, what the company values, the behaviors that are expected from its employees and what they in turn can expect from the company. But communicating so openly has made Netflix an easier target to hit.

It wouldn’t be an overly challenging task to find disgruntled employees in any company that’s 21 years old and employs over 6000 staff. One of those disgruntled employees was Andrew Parker who joined the company in 2016 and left the company voluntarily in August. According to the Wall Street Journal, Parker was “filled with anxiety” when he started at Netflix, frightened by the performance culture and the idea that his job wouldn’t be safe if he didn’t perform. “It was very much on our minds: How do I know if I’m about to be fired?” The two questions begging to be asked: why did Parker join Netflix in the first place and why, if he was anxious and frightened, did he stay for as long as he did?

Put yourself, for a minute, in the shoes of an imaginary software engineer who is looking to join a world class technology company. You’ve just had your first child, so you want your next role to be in a more stable environment with a strong culture. There are many successful companies you could consider and a recruiter from Netflix reaches out to you regarding a lead engineer role.

The role, on the face of it, sounds like an interesting technical challenge that would stretch you, which ticks the first box for your next career move. As an engineer, you need to know that you are going to be challenged, work with interesting, cutting-edge technology and be given the chance to learn, grow and fulfill your potential.

Money is not a defining factor for you, that being said, you aren’t going to work for peanuts either. Money is not an issue at Netflix because, as the recruiter explains, the company pays top of the market salaries and they even encourage their employees to regularly interview with the other companies to ensure that they know what their market rate is. The recruiter explains that Netflix doesn’t want money to be a reason for you to become dissatisfied at the company.

The recruiter goes on to explain that the company is doing well, as a matter of fact, growth has been spectacular, with subscriber numbers almost quadrupling since 2013, the stock price doubled in the past 12 months and the company generates more revenue per employee than Apple does. If you join Netflix, you will also be working for an Oscar-winning company at the cutting edge of technology and entertainment, which sounds pretty cool.

After a brief explanation about the Netflix culture, which also sounds different, the recruiter suggests that you have a more in-depth look at the job description, the careers website and the employee Youtube videos and the original Netflix culture deck, if you would like to see where the culture has developed from. He will circle back around in a couple of days to get a sense of your level of interest.

Digging into the links, you find that Netflix could not be more explicit about the culture of the company:

What is special about Netflix, though, is how much we:

The company lists "Real Values" and importantly what each value means to the company.

Many companies have value statements, but often these written values are vague and ignored. The real values of a firm are shown by who gets rewarded or let go. Below are our real values, the specific behaviors and skills we care about most. The more these values sound like you, and describe people you want to work with, the more likely you will thrive at Netflix.

The company goes into detail about how important feedback is, explains the difference between “A” and “B” levels of performance, the “keeper test,” the cost of “brilliant jerks,” unconditional allegiance and much more.

Let’s step back into the shoes of our imaginary software developer. All of this sounds excellent until you read the following sentence.

Being on a dream team is not right for everyone, and that is OK. Many people value job security very highly and would prefer to work at companies whose orientation is more about stability, seniority, and working around inconsistent employee effectiveness. Our model works best for people who highly value consistent excellence in their colleagues.

Stability is important to you right now and even though you understand that you may end up in an environment where there is inconsistent employee effectiveness, you decide to inform the recruiter that Netflix is not the right career move for you.

Netflix is not the perfect company and Hastings is not the perfect CEO.Hastings is, however, succeeding at creating “better entertainment at lower cost and greater scale than the world has ever seen.” The Wall Street Journal’s facts may be correct and yes, they do describe certain aspects of the company’s culture, but they are missing the point. If you do your due diligence on the company, read about the values and the way the company operates, there really is no excuse why anyone who disagrees with the way the Netflix works should join the company. Furthermore, a person who is filled with anxiety and frightened by a performance culture should not join Netflix, never mind stay at the company for two years. No matter how much they will earn.

You do not need a high-performance culture to build a successful company. There are many companies without well-defined cultures that are growing slowly and steadily and that’s just fine. However, if you want to build an innovative, disruptive, high-performance, rapid growth company that attracts and retains the best talent, then you need to be deliberate about the culture you create. These strong cultures are demanding and hence they are not for everyone. It is the responsibility of potential and current employees to honestly analyse the culture, evaluate if they fit the values and expectations of the company and then decide whether they want to commit to that culture or not.